The 800-year-old history of the ancient monastery of Casamari, run by the Cistercian order since the mid-12th century. 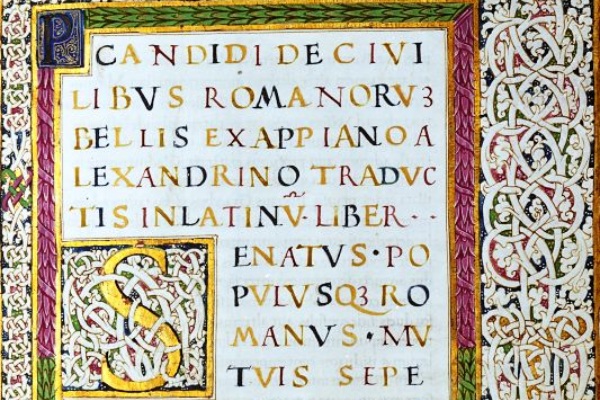 In the mid-12th century, some monks from Clairvaux replaced the original Benedictine community which had settled near the Roman site of Cereatae on the road between Sora and Frosinone. It became an important Cistercian monastery and built a large abbey with support from Pope Innocent III and Honorius III and the Hohenstaufen monarchs. The abbey was a centre for scholars such as Joachim of Fiore. In the 18th century the Trappist reform was introduced, leading to a cultural and spiritual revival, but this did not prevent the dispersal of the archival and library collections, which had already begun in earlier centuries and continued after the 19th-century suppressions. Remnants of the collection however survive in the present-day library which now forms part of the National Monument of Casamari.