A website to show the rich history and magnificent collections of the 11 monastery sites which now belong to the Italian State after a series of confiscations and transfers over the course of the 19th century. 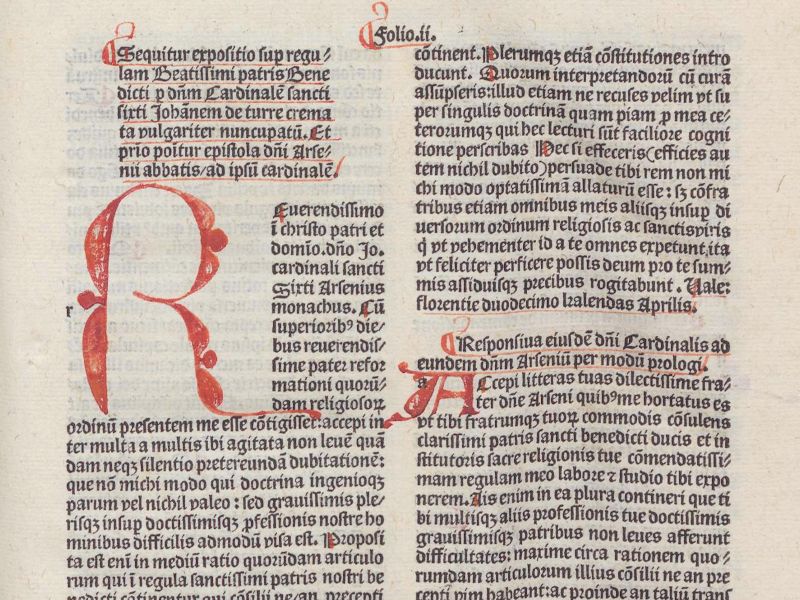 The creation of this new web portal, launched in February 2020, is part of the project to digitize all 15thcentury printed books belonging to 11 monastic libraries. The project, directed and coordinated by the Biblioteca Nazionale Centrale di Roma, started in 2018.

With this project, the National Library in Rome continues to explore the early decades of printing in Italy, a focus it has had since the beginning of the 20th century when it began the census of incunabula in Italian libraries which eventually led to the publication of the national union catalogue, the Indice generale degli incunaboli delle biblioteche d’Italia. The current project is also the result of a sustained collaboration with the Consortium of European Research Libraries (CERL).

The monastery of Santa Scolastica in Subiaco, which has a collection of 206 incunabula, was the first of the monastic libraries which form part of the so-called ‘national monuments’ to participate in the digitization project, thanks to generous funding from the Polonsky Foundation (UK). The Foundation has for many years been committed to enabling access to cultural heritage on an international scale and in particular to library collections all around the world. 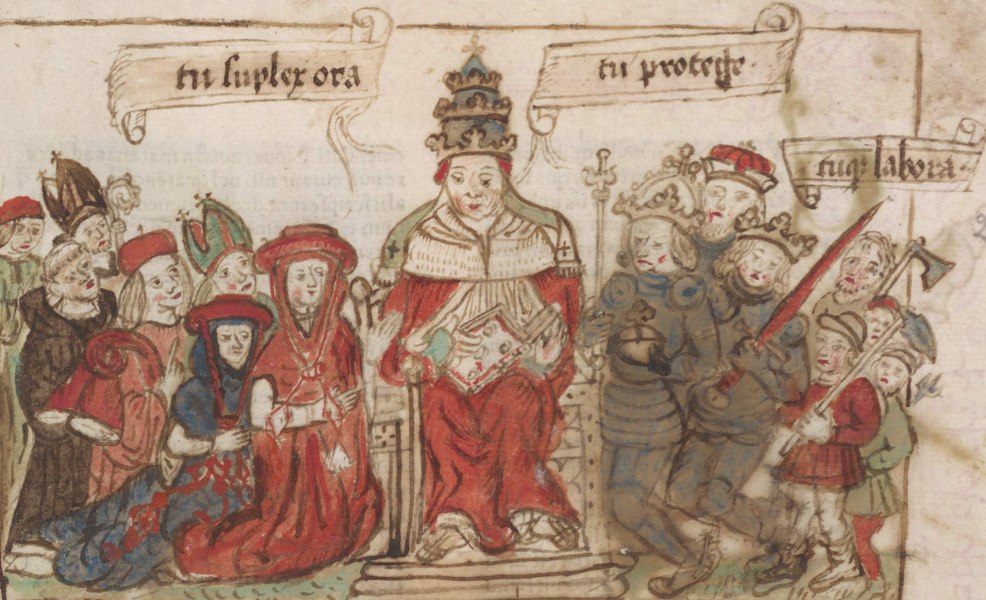 The Polonsky Foundation’s project with BNCR and CERL​

The digitization of the incunabula of monastic libraries in Italy

The history from the Unification of Italy in the mid-nineteenth century to the present day of how the extraordinary heritage found in the libraries which form part of the eleven sites designated as national monuments were saved and protected for the nation.