Spirituality, piety, art and culture: from the hermits of Montevergine to the first monastery of the Williamite congregation, from the pilgrim’s hospice to the Abbot’s palace of Loreto. 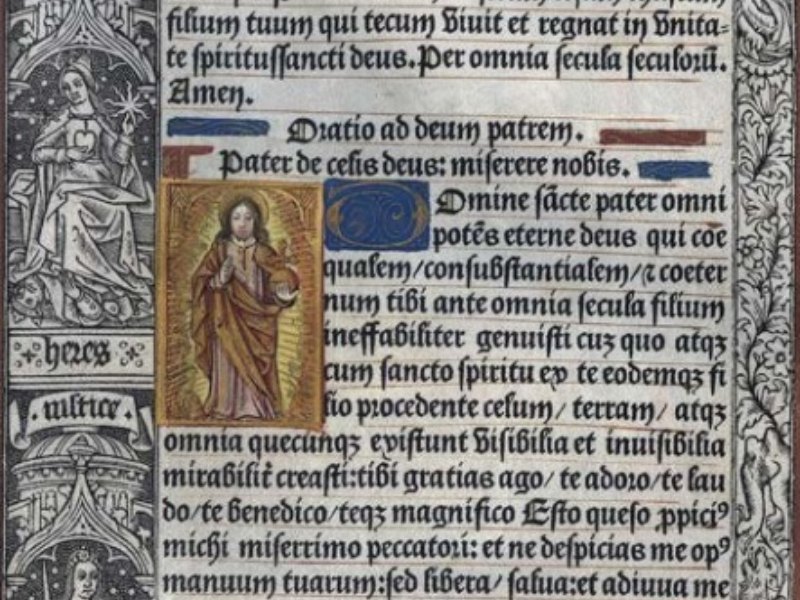 The monks belonging to the Williamite congregation are the descendants of the first group of ‘hermits of Montevergine’ which gathered round William of Vercelli in the 12th century on the summit of Mount Partenio. This group built the first complex of buildings, including a scriptorium, and the church dedicated to the Virgin Mary, which became a pilgrimage shrine. In order to accommodate the pilgrims as well as the sick and needy, the Williamites commissioned a hospital to be built in the nearby town of Orrita near Loreto, which later became the seat of the territorial abbacy. The library now forms part of the National Monument of Montevergine and is housed in the 18th-century rooms of the abbatial palace of Loreto di Mercogliano; it possesses a notable and invaluable collection comprising early and modern books.